Featured in This Blog: 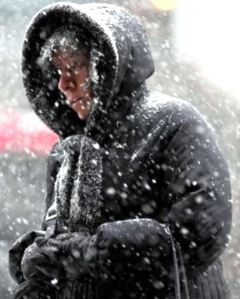 “BITS AND PIECES OF AN ORDINARY LIFE”

Global warming’s vicious sub-zero bite back is no stranger to this blogger, who spent his early years actually enjoying those famous Minnesota winters. The temperatures may have been sub-zero and the snow a foot deep, but no one ever called off a football game because of the weather.

The year was 1944. The United States was at war. Follow our 14-year-old ninth grade cadet as he prepares to defend his country at a Catholic military school on the banks of the Mississippi.

Flash mob does the Colonel Bogey.

Readers are invited to comment on any article featured in Geoff Nate’s Blog. A box at the conclusion of each segment is provided to encourage reader responses. Negative comments will, of course, be ignored.

Access to all previous blog articles can be found under the archive heading above or by clicking here:   (Archives)